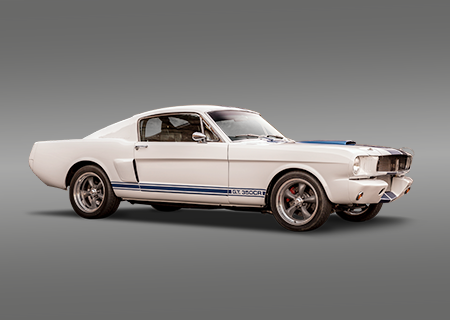 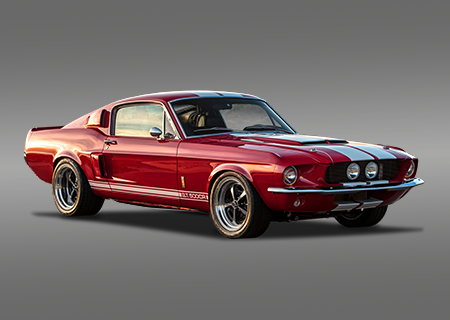 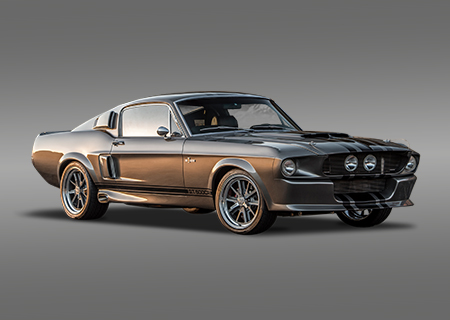 Championship driver Carroll Shelby retired from racing due to a heart ailment to build sports cars. He dreamed of mating a reliable, powerful American V8 engine to a light, nimble European chassis. He forged a relationship with Ford Motor Company that created performance magic. Shelby sourced the Ace sports car from AC and partnered with Ford Motor Company to use its new small block motor. Attracting talented individuals from California’s aerospace and hot-rod community, along with tapping resources of Ford, he founded Shelby American. His team of Southern California hot-rodders created one of the most iconic streetcars and successful racecar programs of all time, the Cobra. The Cobra changed the sports car world, winning hearts and earning a world FIA Championship – the only American manufacturer ever to do so. Today, Shelby American offers continuation versions of the entire family of Cobras. Built as rollers to spec, these Shelby’s are as authentic as the originals. From the 289 variants like the street car roadster and FIA racecars, to the big block 427 S/C models, there’s only one place to order a genuine CSX Shelby American Cobra. *Engine & Transmission Not Included Engine and Transmission not included